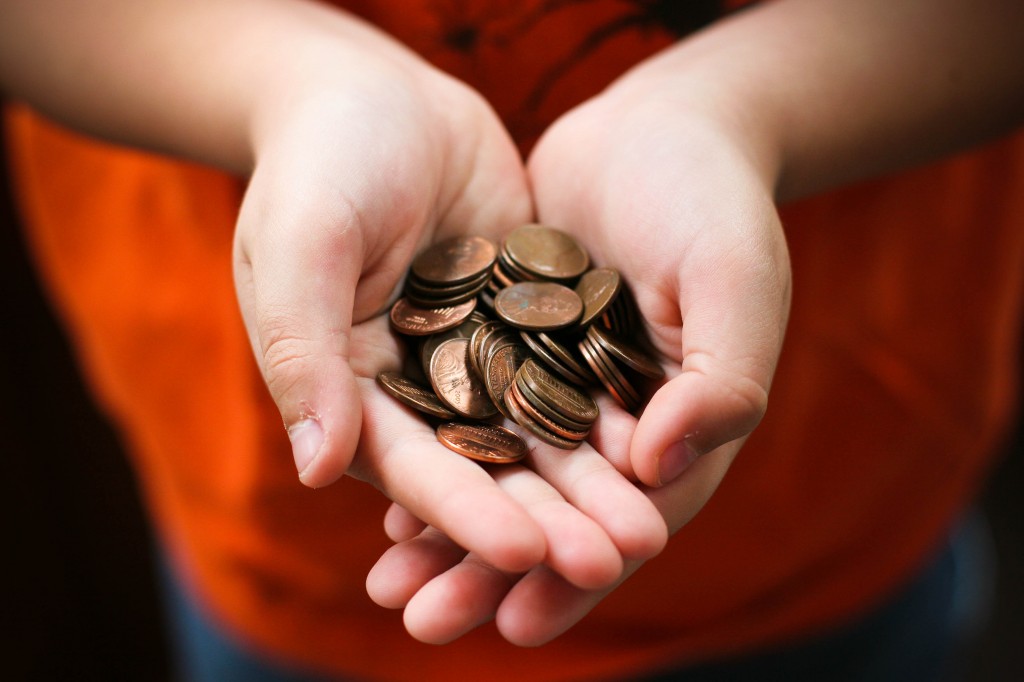 Lincoln allegedly earned the nickname Honest Abe in 1831 as a store clerk in New Salem, Illinois, when he walked five miles to return six pennies worth of change to a woman he had accidentally overcharged. 78 years later, the United States Treasury stamped his bust onto the first Lincoln penny. The penny is currently the most worthless coin to ever circulate the United States. Parking meters, vending machines, payphones, and public buses rarely accept them as forms of payment. No tollbooths take pennies, except for those in Lincoln’s home state of Illinois. And yet, we insist on holding on to our outdated artifact, for old time’s sake.

The U.S. Mint estimates that it costs 2.41 cents to make one penny. Last year, the Mint made nearly 6 billion of them. The high cost of manufacturing and distributing the metal coins meant that, in 2012, U.S. taxpayers subsidized $58 million in direct losses from penny production. In a Google+ hangout with penny experts in February, Obama said, “Anytime we’re spending money on something people don’t actually use, that’s an example of things we should probably change.” In Canada, the one-cent coin costs 1.6 cents to produce, at an annual loss of around $10 million. The Canadian government responded by eliminating the penny in May of last year.

The coins share a great deal in common. Each copper piece is worth one one-hundredth of a dollar and at the current exchange rate, a Canadian dollar is 98 American cents. The removal of the Canadian penny was met with overwhelming support from the public—only 35% of Canadians favored keeping the penny, while 55% wanted to get rid of it and another 18% said they’d be “happy” to see it go. They identified a source of waste, and did away with it. Meanwhile, the United States faces a direct loss from penny production of about $50 million greater than the annual Canadian loss, and yet a majority of American citizens say they want to keep the one-cent coin.

Americans are skeptical of a “rounding tax” that would lead to higher prices if costs were rounded to the nearest nickel, but it has been proven that this concern is groundless. There would be a fair amount of rounding down, too, and exact change would still be an option with credit or debit cards (and for those who keep the pre-ban pennies). Using data from almost 200,000 transactions at convenience store chains such as Walgreens in different states across the country, Wake Forest economist Robert Whaples found no significant cost difference from rounding. In fact, he found a price difference of one-fortieth of a cent per transaction in favor of the consumer.

Gregory Mankiw, Professor of Economics at Harvard and Chairman of the Council of Economic Advisers under George W. Bush wrote on his blog, “The purpose of the monetary system is to facilitate exchange. The penny no longer serves that purpose. When people start leaving a monetary unit at the cash register for the next customer, the unit is too small to be useful.” 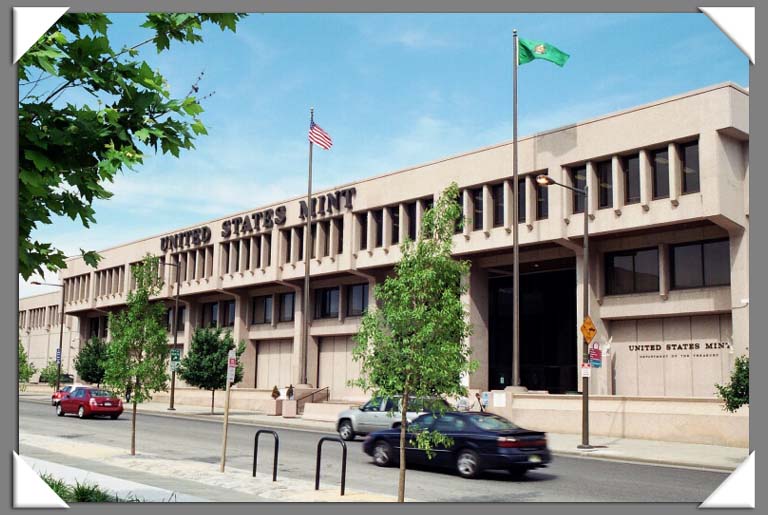 In continuing to manufacture inefficiency, we are squandering our money and wasting our time. The primary loss from pennies is not in the direct tax subsidy that comes from their production and distribution costs, but in the accumulating moments Americans lose as we fiddle with and count pennies. Tollbooths (except for those in Illinois) refuse to accept pennies largely due to the longer waits that result from counting change one cent at a time. An estimated two to two and a half seconds are lost in every store transaction because of pennies, and this delays those paying, working at the cash register, and waiting on line. Added up, this means that the average American wastes 2.4 hours a year handling pennies. At the average working person’s salary of $17 an hour, some estimates put this at a $10 billion annual loss, give or take a few cents.

Our attachment to the penny does not stem from anything particular about the United States; it comes from something about America, the idea. The one that comes to mind when we think of an apron-clad grandma putting a hot apple pie on her windowsill, a soaring eagle striking down on his vulnerable prey, or a young Lincoln walking a great distance to return a few cents to a customer. Two years after the first American penny was produced in 1793, Congress mandated specific features show up on the design of every penny, including an eagle and the words “United States of America.” The law required that “Liberty” appear on every penny, even if had to be written across the band of the headdress of a Native American, as it was on the “Indian Penny” produced by the U.S. Mint during the Sioux Uprising and the Wounded Knee Massacre. It would seem that to get rid of this coin would be unpatriotic, un-American.

The United States Armed Forces, however, has taken the lead and left the penny behind. The Military has rounded transactions to the nearest nickel on all of its international bases since 1980 because the cost of shipping pennies means that having them doesn’t make much sense.

Our government has yet to follow suit, and coin reform legislation has failed in a way that is remarkably American. Obama spoke in favor of getting rid of the penny this year and Representative Jim Kolbe from Arizona proposed coin reform bills that would eliminate the penny in 2001 and 2006. Kolbe faced opposition from those in Illinois who want to keep their state hero’s coin (although Lincoln’s face still adorns the five-dollar bill), but the legislation ultimately fell to the money of Jarden Zinc, the zinc-refining company that produces our pennies. The federal government reduced the copper percentage of pennies to 2.5% in 1982 because the 95% copper coins were too expensive to manufacture, but rising metal prices have made the 97.5% zinc coins unaffordable. Last year, the pro-penny lobby funded by Big Zinc, Americans for Common Cents, paid lobbyist Mark Weller $340,000 to speak on behalf of the merits of the penny. Neither of Kolbe’s bills reached Congress for a vote. American money is a form of speech that has kept legislation off of the table and pennies in our pockets.

The public wants to keep the penny as well, and there is something unabashedly American about the desire to hold on to an object for no real reason beyond the idealization of the way things were, when we were kids. This glorification of the past fuels the hipster’s affinity for superhero lunchboxes and keeps the newspaper industry alive, but it also contributes to the pushback against same-sex marriage and the struggles that talented women face finding their way into political positions. Learning from history necessitates a sensible formation of the present, not merely a preservation of the past.

Perhaps the penny lobby’s most convincing argument is that getting rid of our penny would mean producing and using more nickels. The dime only costs 5.65 cents to manufacture and distribute, but according to the U.S. Mint, it costs 11.18 cents to make each nickel. This amounts to a loss to taxpayers of $51.2 million in the last fiscal year, just short of the penny’s $58 million. It’s probably time we got rid of our nickel too, but in America, maybe the best we can hope for is small change.