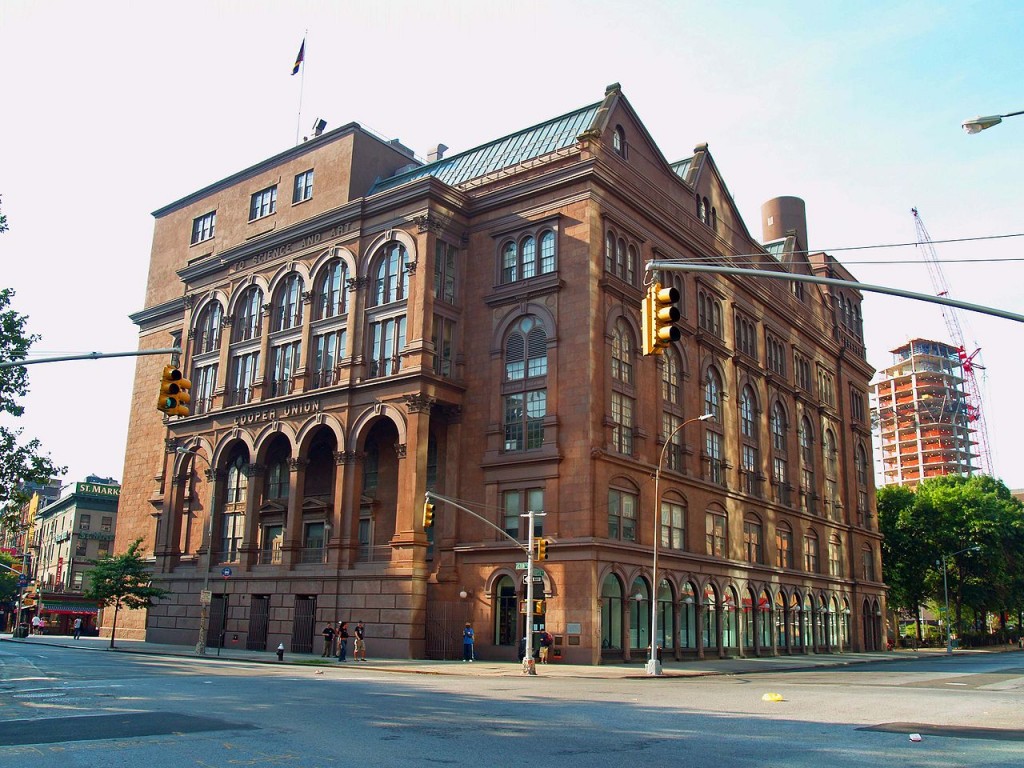 The time has come. This is my last blog of the semester.

For that reason, I have decided to end my reign as a blogger for the 2012-2013 school year with an anecdote and a message.

I had a best friend in middle school whose name was Andrew. Andrew was brilliant. He was an amazing musician, mathematician, and friend. He was also an immigrant, and his family suffered at the onset of the 2007 recession. Because of family financial troubles, he ended up moving to Chicago at the beginning of high school.

Just last year, I remember catching up with him for the first time in years, and I was so excited to hear that he was going to attend Cooper Union in the fall, a renowned institution that prides itself on being one of the few schools in the country that is tuition-free.

But yesterday, while reading the news, I was dumbfounded to find out that amid recent severe financial strain, Cooper Union will now require all its students to pay tuition – the first time in its 154-year history.

Education is a luxury. As great as many American public schools are, an education (at least a mediocre or a good one) is not available to everyone, regardless of how bright he or she may be. I am not going to rant about the education system in America; rather, for my last blog post, I merely wanted to say a thing or two to those students in college and those who are trying to go.

To those in college: Congratulations, you’ve made it this far. You’re been given feet, but now it is time to run. Recognize the opportunity that’s been granted to you, and make something out of it.

To those of you trying to go to college: I salute you. Schools are expensive, and I recognize that no one wants to drown in debt. But as my grandpa once said, “No one can take a degree from you.” Keep doing what you’re doing, and focus on what matters. If it is really that important to you, you will get an education. I promise.

And with that, my readers, I thank you for your time and patience. It’s been a pleasure.