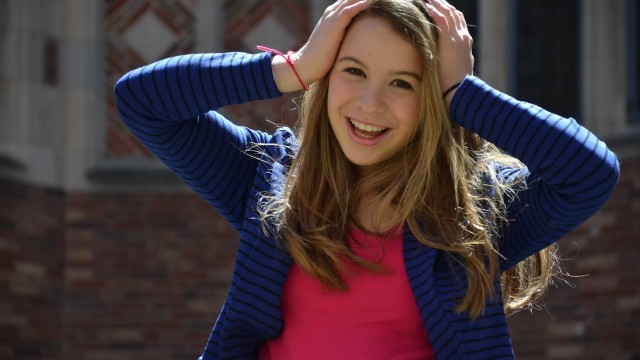 Madeline has extensive experience on the Yale College Council, having served as the University Services Director for the past year and as a representative from Calhoun College as a freshman. She clearly has a strong passion for the YCC and believes it can be an avenue for positive change on campus.

Though some of her campaign goals — like adding a 24-hour coffee shop to campus — may be a bit idealistic, Madeline also recognizes the importance of effecting small reforms. Madeline pointed to small initiatives that the YCC has undertaken this year, such as ensuring nutrition labels in dining halls are correct and providing chargers in Bass Library, as changes that have meaningfully impacted student life.

Madeline realizes that as VP she will be responsible for overseeing the internal operations of the YCC. Considering the time she has spent working closely with YCC policy directors, we think Madeline is well-suited for this role.

Running unopposed, Madeline has still worked hard to reach out to various student groups and encouraged them to voice their concerns. With her charm and enthusiasm, Madeline will be easily accessible to students next year. While Madeline may be the only candidate on the ballot, The Politic thinks you should view Madeline not as the only option, but as the right option for YCC Vice President.