Welcome to the second installment of Humans of Ward 1, the series in which we talk to members of the Ward 1 community  — the campaign staffers, the political operatives, the gawkers, the muckrakers, and some actual voters! Today’s Democratic primary pits Sarah Eidelson against Fish Stark. Here are just a few of the Humans of the Ward 1 primary. 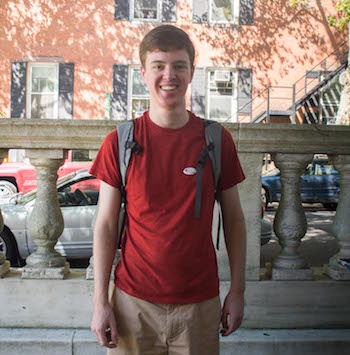 Jack Siegel ’17: “I voted for Fish after having extensive conversations with both campaigns, spending at least forty five minutes talking with each campaign and just speaking with Fish. I think that Fish will help leverage the resources of the Yale community and be a more active voice on campus than Sarah has been. I like Fish and think his approach is better and more appropriate for Ward 1 given that Yale makes up the majority of Ward 1.” 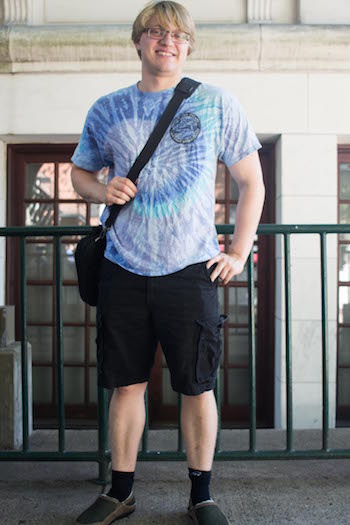 Michael Menz ’17: “I voted for Sarah because she’s done some good things and we’ve spoken a few times. I don’t really think anything she can do will effect me, but I want her to keep working for the community. The interesting thing about the election is we don’t really notice what they’re doing in the community because Yale takes care of that — but she has done some good things.”

D’Amani Grayer ’17: “I voted for Sarah because what she does for youth in New Haven is awesome and I’d like that to continue.” 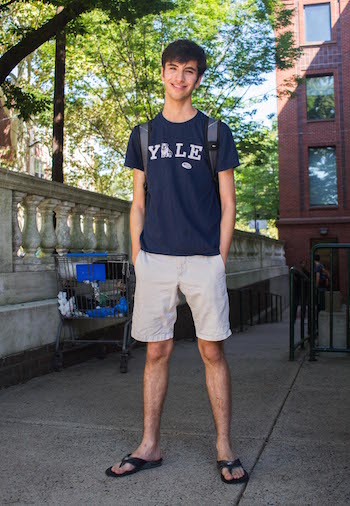 Eli Baum ’19: “I voted for Sarah based on her prior experience. She was less of a polarizing candidate and had sufficient expertise and endorsements from previous coworkers.” 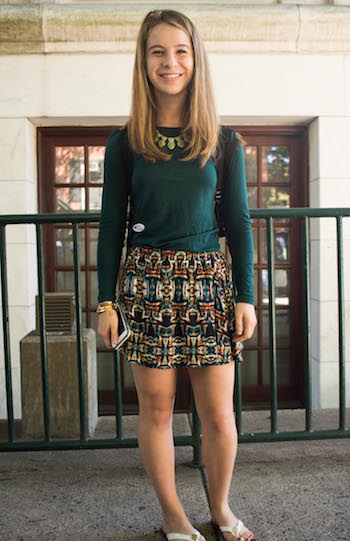 Madeline Bauer ’17: “I think that every person should vote regardless of the scope of the election, because no matter the magnitude we should exercise that right whenever given the opportunity – especially for one that hits so close to home. So it’s an opportunity to engage and choose who we want representing us. And the winner will be very present at Yale.”