On Wednesday night, members of the Ward 1 community — staffers for the Sarah Eidelson and Fish Stark campaigns, campus media operatives, our favorite political maneuverers, GOP gawkers, plus some actual voters — gathered in Davies Auditorium for the Democratic primary debate. As part of its commitment to public service, The Politic was on the scene to observe the menagerie. Here are just a few of the humans of Ward 1. 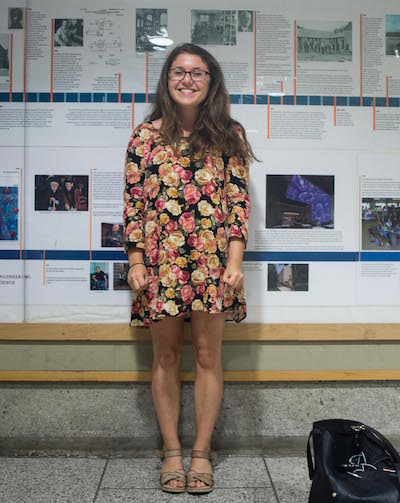 Lauren Blonde, BR’16: “I think the most interesting thing is looking at Sarah, who as someone who lives in New Haven, sees the role of Yale students not necessarily as volunteers, but on a more permanent scale.”

Maxwell Ulin TD ’17, Yale College Democrats Elections Coordinator: “Overall, I saw a spirited debate and good discussion of policy issues. In some ways I think that Fish came off more aggressive. It’s on him to challenge Eidelson and make his case for change, especially because of their similar stances on policy issues. I think Eidelson left a few key questions unanswered, and I am very disappointed to hear that she will not agree to respect the result of the primary.” 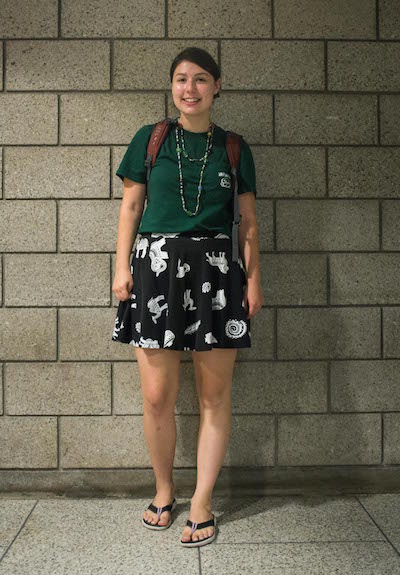 Shoshana Davidoff-Gore SY ’17: “I think that Sarah sounded defensive and condescending. Fish really shined in emphasizing how he wants to involve Yale students not as white knights for the New Haven community, but as real citizens and community members.”

Note: The Politic approached Eidelson supporters for comment, but was told that they could not speak on the record.