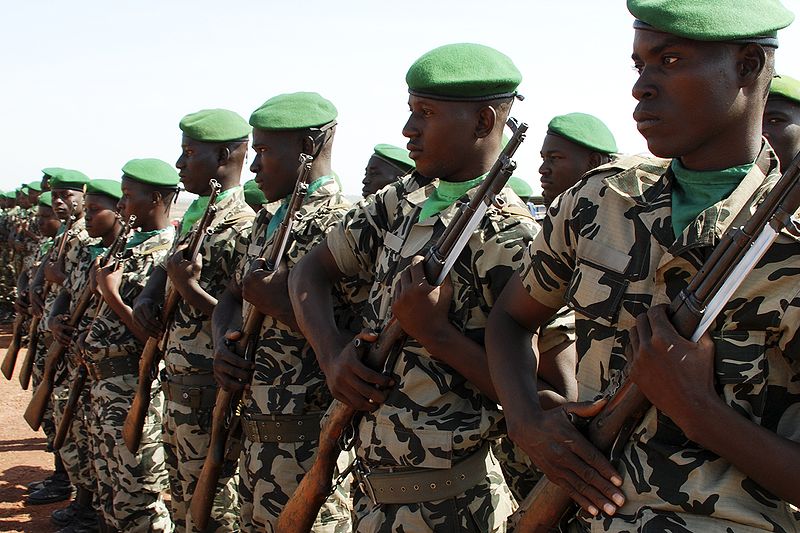 At the end of January, members of a well-equipped French intervention force succeeded in reclaiming the northern Malian city of Timbuktu from the Islamist rebel groups which had controlled it for nearly a year. The rebels fled into the Adrar des Ifoghas, a remote desert mountain range near the Algerian border, where they have since been fighting a prolonged, low-level guerrilla war against the French forces, the Malian military, and a coalition of troops from across West Africa. As the immediate military crisis receded, the story of Mali’s insurrection faded from global view — but the dynamics of the conflict have since begun to shift in interesting ways.

On March 31, about a dozen rebels returned to Timbuktu and engaged in a firefight with soldiers protecting the city. The attack — the first such act of violence in downtown Timbuktu since the city fell to the intervention forces in January — followed a previous attempt, earlier in March, in which the rebels were blocked before they could succeed in infiltrating Timbuktu’s defenses or in seriously challenging the Malian military’s presence there.

This past Monday, Chadian president Idriss Déby Itno announced that his country’s troops, which currently number about 2,000 in Mali, would be withdrawing from the country and returning home. “Chad’s army has no ability to face the kind of guerrilla fighting that is emerging in northern Mali,” Mr. Déby told reporters, according to the Associated Press. The decision is particularly striking because the Chadian Army has distinguished itself over the past three months by its prowess in irregular desert warfare; it has played a key role in France’s strategy in the Adrar des Ifoghas and its skills will be difficult to replace.

As France begins to draw down its own troops in Mali, and continues to lobby for a multinational U.N. peacekeeping mission to consolidate the gains made in the country so far, the international community’s attention has begun to turn to the processes of political reconciliation. Peace still needs to be made with Tuareg separatist elements, and the Malian state itself needs to strengthen its ability to provide protection and basic services to vulnerable citizens in far-flung and historically neglected communities.

The March attacks in Timbuktu are particularly worrying because they suggest that the rebels might have the capacity to disrupt this second, crucial task — the task of building a functioning, unified, and responsive local governance apparatus.