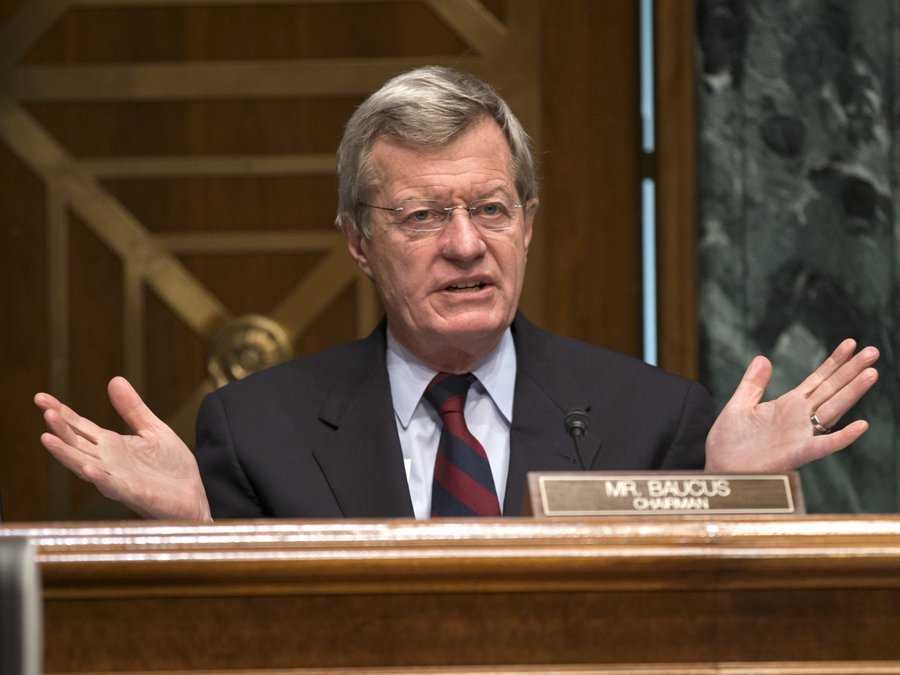 On Tuesday, Senator Max Baucus (D-MT) announced that he would not seek re-election. Baucus is the chair of the Senate Finance Committee, and one of the longest serving Democrats in the Senate.

Baucus faced a tough re-election fight, and his retirement makes it even harder for the Democrats to hold on to the Senate in 2014. Baucus was one of the leading authors of the Affordable Care Act, a bitter pill to swallow for the conservative state of Montana. Democrats are confident that they can hold on to the seat if former Montana governor Brian Schweitzer runs (Schweitzer left office with a 59% approval rating, largely due to populist policies.)

What’s most interesting about Baucus’ retirement is its timing. It comes on the heels of weeks of classic “re-election rhetoric.” Recently, to the ire of fellow Democrats, Baucus foretold a “train wreck” coming from misunderstandings with the Affordable Care Act, a law he helped to write. Then, there was last week’s Senate gun control defeat, where Baucus was one of four Democrats to vote against the law. The vote would make sense if Baucus was worried about re-election in pro-gun Montana, but apparently he just legitimately believes that the mentally disturbed and criminals should be able to easily buy assault rifles.  Go figure.

The recent breaks from the Democratic Party were indicative of Baucus’ tenure as a senator. Baucus garnered the nickname “Max Baucus: One-Man Caucus” from the Democratic leadership, frustrated by his votes for the Bush 2001 tax cuts or now the gun control bill.  He was one of the last vestiges of the “blue dog coalition,” conservative Democrats who were mostly wiped out in the Tea Party wave of 2010. Although his refusal to conform to party ideology on major issues frustrated the Democratic leadership, Baucus will nevertheless be missed. In the days of increasing political polarization, moderate voices such as that of Baucus are growing quieter and quieter.

With the Baucus caucus gone, it seems like we’re only left with two other options.