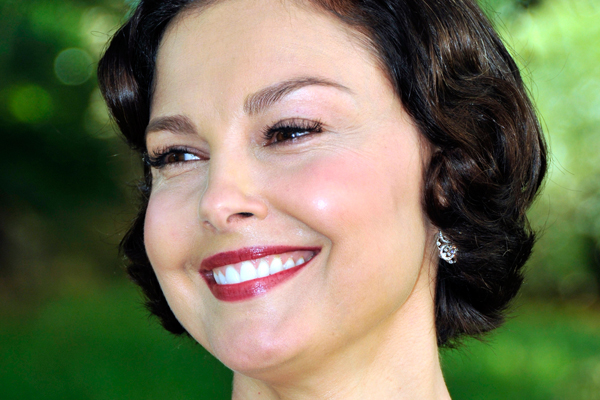 It would have been a political battle for the ages: The Republican old guard vs. the attractive movie star. Senate Minority Leader Mitch McConnell vs. Ashley Judd. Only it didn’t happen. After months of speculation, on Saturday, Judd announced she had decided not to run.

The reaction to the announcement was mixed. Judd would have brought instant fundraising prowess, a recognizable name, and a fresh start for the Democratic Party in Kentucky. She had the support of the only Democrat in Kentucky’s congressional delegation, John Yarmuth, and would be virtually guaranteed the Democratic nomination had she decided to run. However, many held private doubts that she is too liberal for the state.

She’s pro-choice, in support of same-sex marriage, and most importantly, against mining, a virtual political death wish in the coal heavy state. While there are actually more registered Democrats than Republicans, the state has grown increasingly conservative over the years. Case in point: Kentucky’s legislature recently passed a law effectively legalizing discrimination when it can be traced to religious beliefs, even overriding Democratic Gov. Steve Beshear’s veto. Gay-rights and human-rights groups worry that the one-paragraph bill, which becomes law in 90 days, will be used to challenge local laws in four Kentucky cities designed to protect gays and lesbians from discrimination.

The question now becomes where the Democratic Party goes from here. By all accounts, McConnell is vulnerable. He ranks as one of the most unpopular members of Congress, and is expected to face a tough primary fight from the Tea Party. Attention has turned to Alison Lundergan Grimes, Kentucky’s Secretary of State. She is seen as a rising star in Kentucky politics, but many worry that she lacks experience (she was elected to her first office in 2011), and won’t be able to hang with a seasoned and ruthless campaigner like McConnell.

If Grimes turns down the bid, the state’s sparse Democratic bench leaves few other options. Whatever happens, the Kentucky race will be one to watch in 2014.