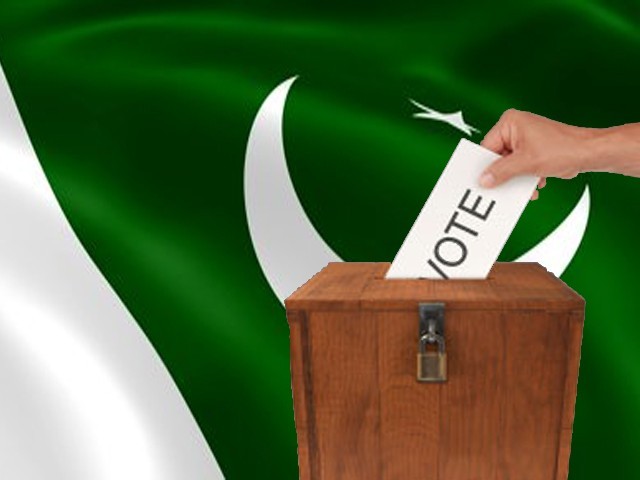 An 11.9% inflation rate, a history of authoritarian military rule, and a festering Islamist insurgency across the country: these are a few of the problems the winner of Pakistan’s forthcoming elections will have to tackle. If the May elections go ahead without any interference from the powerful Pakistani military, it would mark the first peaceful democratic transfer of power in the country’s turbulent history since independence in 1947. However, the arrival of a former dictator, the abysmal performance of the outgoing government, and the divergent voting patterns of the country’s different regions make the possibility of a messy post-election situation all too real.

March 24th saw the return of Pervez Musharraf, the former head of the army who staged a coup in 1999 and ruled the country till 2008. Musharraf is accused of being involved in the death of a both a tribal leader and a former Prime Minister, as well as of acting treasonously by carrying out the 1999 coup. The Prime Minister he deposed in that coup, Nawaz Sharif, is the head of the party that is now tipped to be the largest political player after the elections. Sharif’s party is set to gain from popular dissatisfaction with the administration of the Pakistan People’s Party (PPP), which has seen widespread corruption, economic woes and continued political violence in Karachi, the economic hub of Pakistan. The President of the country, Asif Ali Zardari, a PPP man, is widely unpopular and is thought to actually run the weak government.

Disillusioned by both Sharif and the PPP, some voters have turned to the alternative presented by Imran Khan, a former cricketing legend who now leads a rightwing conservative party, the Pakistan Tehreek-E-Insaaf. Khan is predicted to win votes across the nation, but given the first-past-the-post electoral system Pakistan follows, he is unlikely to win many seats in the national legislature. This form of voting places a lot of emphasis on the regional variations in voting. Sharif’s Pakistan Muslim League party is supposed to do very well in its bastion, the most populous and hence electorally important state of Punjab. The PPP has historically cornered most of the vote in the second-largest province of Sindh. However, to attain a majority in Parliament and form government, either party will have to gather an alliance involving smaller regional parties.

Pakistan’s first democratic transition in its history as an independent country is surely a high point when seen in contrast with decades of rule by military strongmen. However, the challenges and uncertainties of this nascent democratic system make sure that no matter who the victor, to him will go extremely challenging and troubled spoils.