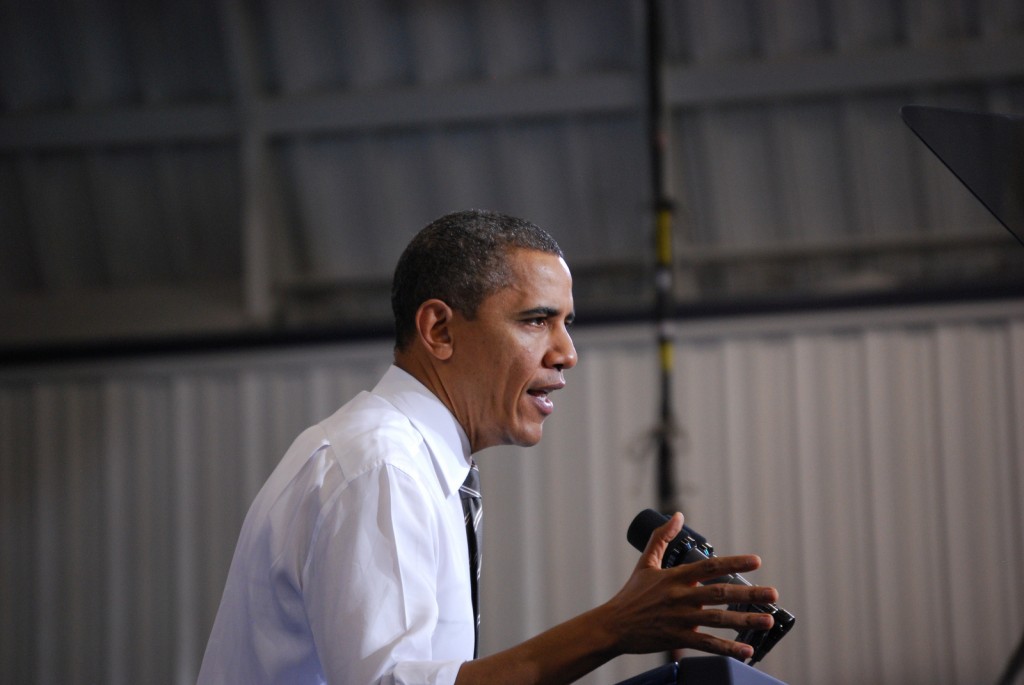 In his latest budget, President Obama offered Republicans a sufficient concession, or so the story goes. Changing the Consumer Price Index (CPI), a gauge of inflation that, among other things, affects the Cost of Living Adjustment (COLA) made to Social Security benefits, to a “chained” model is estimated to cut $230 billion from the deficit over the next decade. Through resurrecting the idea of the chained CPI, first proposed by the Simpson-Bowles commission, the President hopes to bring Republicans to the bargaining table and prompt them to accept additional tax increases.

I’m all for bargaining. When legislators negotiate only within their Party, distrust the other side, and loathe making concessions, democracies risk stagnation. The President’s recent “charm initiative” reflects this spirit and is admirable. However, Republicans should not view the move to a chained CPI as a substantial concession.

Adopting the chained CPI is primarily a question of accounting. That the level of inflation measured by the chained CPI is on average 0.3 percentage points lower than that measured by the standard CPI is not only better for Social Security’s long-term finances, but also, in theory, a better means of accounting for inflation. The proponents of the switch, including the Simpson-Bowles commission and Obama himself, argue that the chained CPI better captures consumer’s tendency to switch from expensive goods to cheaper competitors when prices rise. In this way, the adoption of a chained CPI reflects, at its core, a basic desire to improve the mechanisms of government.

A Democrat might respond that, although the switch does reflect a technical concern, it still functions as an entitlements cut and out to be accompanied by a tax increase. However, adopting the chained CPI functions as a tax increase as well. The COLA for Social Security is not the only government function that is affected by the CPI. Many features of the tax code, including the size of the standard deduction and the income thresholds for tax brackets, are similarly dependant on measurements of inflation. Adopting a chained CPI, or consistently lower rate of inflation, would thus, over time, decrease the relative size of the standard deduction and push more Americans into higher tax brackets. The Brookings Institute estimates that the change would raise taxes by around $100 a year on all households earning more than $30,000 by 2021. That tax increase, which accounts for almost half of the projected $230 billion, should not be treated lightly. Describing the switch to a chained CPI exclusively as an entitlements cut is therefore incorrect, posing a problem for the President’s contention that this cut ought to be accompanied by more revenue.

There is an argument that both the standard and the chained CPI underestimate the COLA that seniors truly face. Some contend that, because health care costs are increasing at a greater rate than the costs of other goods and services, our government should adopt a model with a more generous COLA. This is a valuable discussion. However, I suspect that this concern might be better addressed through a reexamination of Medicare.

Given, then, that the switch to the chained CPI is primarily a question of accounting and will also function as a tax increase, Republicans should not treat the proposition as a major concession, alone a sufficient basis for additional tax increases. This isn’t to say that they shouldn’t support the measure. They should. Insofar as the chained CPI’s proponents offer a strong case for its superior accuracy and this increased accuracy both increases revenue and lowers benefits, the switch is a rare mix of good policy and potential bipartisan approval.