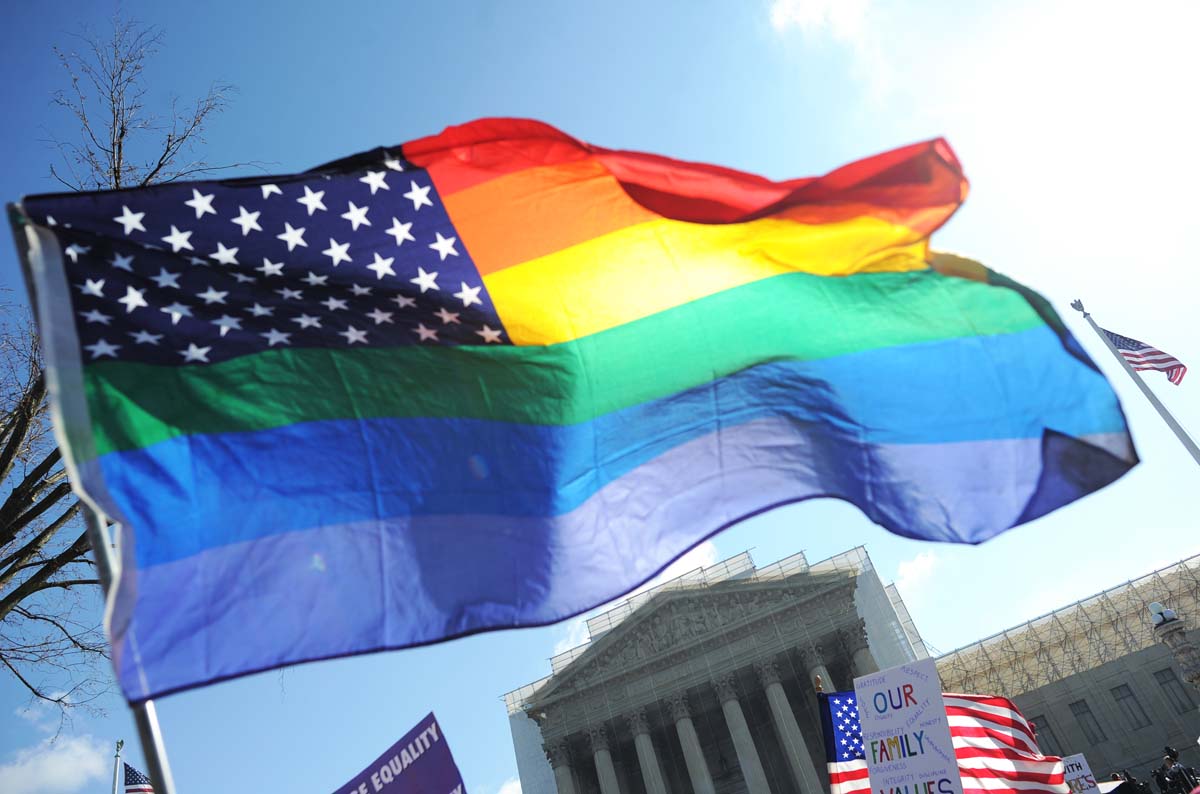 Ann Coulter once (humorously) accused a crowd of young libertarians of pandering to their liberal colleagues by flaunting their support of marijuana legalization, metaphorical dogs rolling over and exposing their bellies, waiting for the liberal master to pat them on the head and say “good boy!” While libertarians most certainly don’t believe in marijuana legalization just to subdue judgement by liberal peers, maybe Ms. Coulter was on to something.

A phrase uttered often in conversations with my Republican colleagues goes something like, “Oh, I’m fiscally conservative but socially liberal,” which normally means, “I’m a Republican, but I believe in same-sex marriage.” Right off the get-go, this raises two general issues.

To start with, while social liberalism does endorse the expansion of civil and political rights and liberties, it also subscribes to an involved federal government whose legitimate role is to address social issues such as poverty, health care, and education. Fiscal conservatism on the other hand, generally rejects the spending required by social liberalism. I am more than skeptical that one can claim to buy into social liberalism and still assert so-called “conservative” economic beliefs. It seems that the two are incompatible in too many ways and not easily combined.

And secondly, when examined past the level of equal treatment under the law, the concept of same-sex marriage is not all that liberal a concept. Same-sex marriage is an inherently conservative reform precisely because it supports the institution of marriage. Same-sex couples are asking to join in this traditional, normative societal organization, and are thereby reinforcing through their inclusion the traditional institution. A far more radical and “liberal” idea would be to question the normative culture surrounding the structure of marriage itself, even outright rejecting it for an alternative structure (or even better, lack of structure).

While it’s understood that no sweeping label of “conservative” or “liberal” covers every viewpoint held by an individual, I find this strange labeling phenomenon troublesome. Republicans are most certainly allowed to hold conservative economic views, however using only same-sex marriage to give grounds for a vague “socially liberal” label hinders healthy debate, and allows liberals to split all Republicans into two categories of “good” and “bad,” based merely on a single policy stance.

Too often this defense of character is offered up by conservatives as an apologetic tribute to liberals who believe they have a monopoly on compassion and reason, and worse, who don’t realize how conservative their support for same-sex marriage really is.