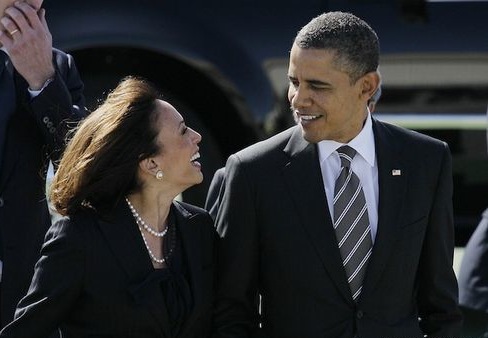 President Barack Obama has drawn fire for his classification Thursday of California Attorney General Kamala Harris as “by far, the best looking attorney general in the country.” Was it a sexist gaffe or an innocent compliment to a long-time friend?

At first, this blogger was staunchly in the latter camp. In fact, I had pretty much the same reaction as Obama did at the fundraising luncheon where he introduced Harris. When the crowd laughed after his statement, Obama countered, “It’s true! C’mon.” No offense to Tennessee’s Robert Cooper, Maine’s Janet Mills, and Alaska’s Michael Geraghty — as well as the one and only Janet Reno — but Harris has them all beat in the looks department. Moreover, Obama and Harris are longtime friends and supporters of one another, so certainly the president meant no harm.

Then, I did some reading. I talked to my mother. And I realized that my reasoning came from the fact that I am a 19-year-old white male who not only has never faced discrimination, but I don’t think I’ve ever witnessed it either. I’ve always seen women as equals, and it’s such a no-brainer that I forgot for a moment that not everyone feels the same way.  And worse: this avid history buff forgot how far we’ve come. 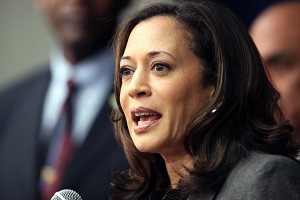 As society grows increasingly egalitarian, it can be easy to forget the unequal past for women and minorities. Opportunities for minorities in politics are growing, but it remains a club dominated by old, white men. So although this particular comment was surely meant as a lighthearted attempt at humor, it speaks to a larger problem of social inequality in the country.  It also was inappropriate because Obama is not only the President of the United States, but he is in effect, Harris’ boss. And even though their friendship affords him some familiarity, it was nonetheless damaging, particularly since it was in front of a large crowd of Democratic supporters.

One final, more pragmatic reason: Women and minorities ensured Obama’s reelection, and he would be smart to remember the changing demographics of America every time he speaks.  Even when he’s among friends.