Thanksgiving is over, and now all eyes are on the holidays. (And if you celebrate Hanukkah, better read this fast—it starts Sunday night!) We at The Politic are excited for the holiday season, but mostly because once the holidays are over it can be 2016 and this campaign can really get exciting. Look no further for the perfect gifts for the politicos in your life.

For the one who understands how ridiculous presidential races are:
Warm up to Ted Cruz, Ben Carson, and Hillary Clinton, because all three campaigns are selling ugly Christmas sweaters. Stock up so you can be sure to start a very awkward political conversation at your family holiday party. 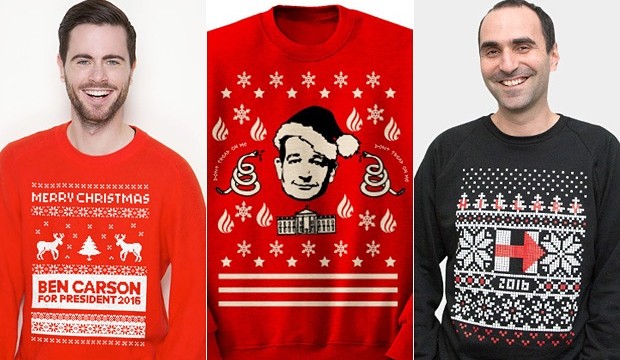 For the crazy uncle with an insatiable appetite for Trump:
Look no further than Twisted Sister’s hit 1984 album Still Hungry, which contains the song “We’re Not Gonna Take It”—Trump’s newly announced campaign theme song, and yes, he got permission to use it.

For the cousin who’s feeling the Bern:
Of course, what you really should get him is a Supreme Court decision that would overturn Citizens United, but that’ll have to wait until Bernie’s in charge. Until then, this shirt will have to do. 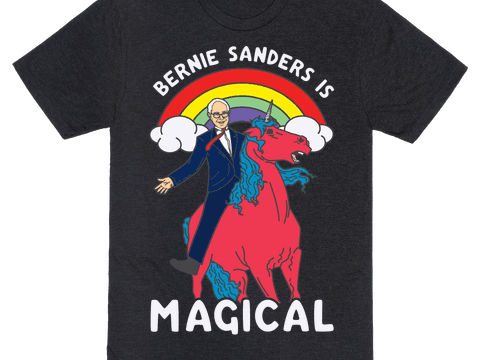 For the kids who still aren’t getting the hang of that thing called “politics”:
It’s never too early to get into the game. Bring her into the political game with finger puppets of great American Presidents, because who said politics wasn’t fun? Join the party with Obama, Lincoln, and Washington. 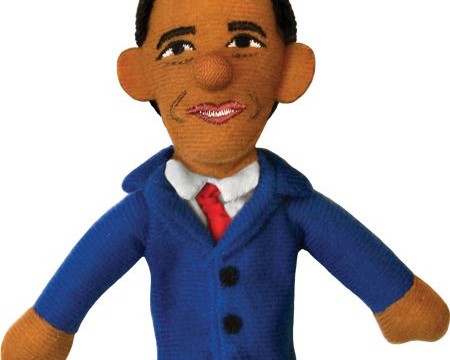 For the friend who already knows she’s going to law school:
Might as well get a head start by rocking this shirt and this mug. 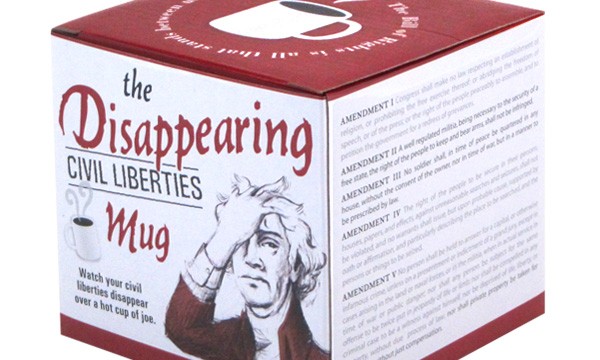 For anyone who has ever needed that extra dose of sanity to get through the holidays:
Between the new albums from both Adele and the Biebs, put in those headphones and drown out your drunk uncle. Look here for Adele’s holiday miracle.

On a serious note: This Tuesday was Giving Tuesday. Please forgive us at The Politic for our lack of timeliness, but consider making a donation to an organization you love in the spirit of holiday giving. (And as campaign finance regulation is quickly disappearing, don’t forget that there are good causes besides political campaigns.)