Project Loon is the latest endeavor to come out of X, the innovation branch of Google’s parent company Alphabet. It is a system of high-altitude balloons that beam internet to those below. The team at X hopes that Project Loon will provide a solution to lack of internet access in rural and remote areas worldwide.

The team has already launched hundreds of balloons into the sky, collectively flying over 25 million kilometers. Each tennis court-size balloon is lifted with helium to an altitude of around 20 kilometers—twice the height reached by commercial airplanes. The payload of each balloon includes solar-powered technology that emits high-speed cellular internet to mobile devices.

Gone with the wind

To decrease weight, the balloons depend on naturally-occuring wind for locomotion instead of motors.

In the stratosphere, wind streams are layered, and each layer corresponds to a specific speed and direction. A computer program maps each balloon’s route by choosing the right wind streams to lead the balloon to its target location. The system even allows a cluster of balloons to coordinate their flight.

To lower costs, engineers had to maximize the flight time of each balloon. The balloons—made of thin sheets of polyethylene plastic—can be easily pierced with a fingernail, so any stray dirt particles could create a microscopic hole and bring a balloon down in less than two weeks.

A special team was formed to come up with creative solutions to this problem. Its recommendations have included changes to the balloon design, new auto-launchers to release the balloons, and fluffier socks for the workers who step on the balloons during construction. Once these modifications were implemented, the balloons have stayed afloat for up to 190 days.

Can Loon connect the world?

The internet plays a crucial role in most aspects of modern life, but only 51 percent of the world’s population can access it. In Africa and Asia, those rates are only 32 percent and 47 percent. Furthermore, there are disparities in internet access between developing and developed nations, and between urban and rural areas.

These disparities are driven mainly by the high cost of infrastructure required to reach remote areas. Even if a company decides to install the costly wires necessary to provide land-based internet to a remote locale, it will find it hard to make a profit due to the low density of customers.

“In places that are hard to put down wires, Project Loon is an alternative that is relatively efficient over short distances,” said Richard Bennett, who co-invented Ethernet, a computer networking technology, in an interview with The Politic.

X’s Project Loon is by no means Silicon Valley’s only attempt to connect the world at an affordable price. Facebook’s Aquila aims to bring internet connectivity to remote areas through solar-powered drones. SpaceX plans to deploy a system of satellites that will beam broadband internet to every corner of the earth. Additionally, Microsoft has started the Airband Initiative, providing grants for telecommunications startups around the globe and promoting new technologies such as TV white space, which takes advantage of unused spectrum to deliver broadband.

Questions remain about potential conflicts of interest and the true motivations behind the “charitable” actions of large technology companies. In 2015, Facebook launched Internet.org, a free internet platform, in India. It was immediately mired in controversy: The platform allowed access to a limited number of websites, and Facebook was the only social media available to users. Eventually, the service was banned for violating net neutrality laws.

Other concerns have been voiced about the lack of regulations to protect users from corporate interests. Ross Tapsell, a professor at the Australian National University, echoed these criticisms in an interview with The Politic.

A test for Loon?

When Hurricane Maria barrelled through Puerto Rico and millions were left without access to the internet, Alphabet leapt to provide aid. Just two and a half weeks after Maria’s landfall in September 2017, the Federal Communications Commission announced it would allow Project Loon to be deployed to the island.

Chris Hillis, the co-founder of the non-profit Information Technology Disaster Resource Center, stressed the importance of internet access to disaster survivors in an interview with The Politic. “It’s a mental health issue—it is very important for them to reach out to their families,” he said. “But the biggest thing is that they can fill out their online assistance forms through FEMA.”

“Project Loon has been providing emergency connectivity in hurricane devastated Puerto Rico in partnership with AT&T and T-Mobile. Since turning on service, Project Loon has delivered connectivity to more than 150K people,” said X spokesperson Libby Leahy, in a written correspondence with The Politic.

But there seems to be a disparity between official reports and the experiences of Puerto Ricans.

In an interview with The Politic, Eliut Flores, an executive at Intech, an IT company based in San Juan, said that he was “deeply disappointed” by the technology because the balloons had trouble maintaining their position in order to deliver continuous service, and he never received information on how to access the cellular service. He was not the only one let down.

“I don’t think there was a real effect. At the beginning, many people thought that it was going to save the rural areas so that they could get internet connection, but that myth got busted really fast,” explained Carlos Meléndez, the Chief Operating Officer of Wovenware, an artificial intelligence company also located in San Juan.

Still, most remain optimistic about the potential long-term benefits of innovations like Loon. Flores, for example, was not convinced that balloons are the answer to Puerto Rico’s connectivity issues. But he has hope that the next moonshot idea to come out of the technology industry will be the one that finally takes off. 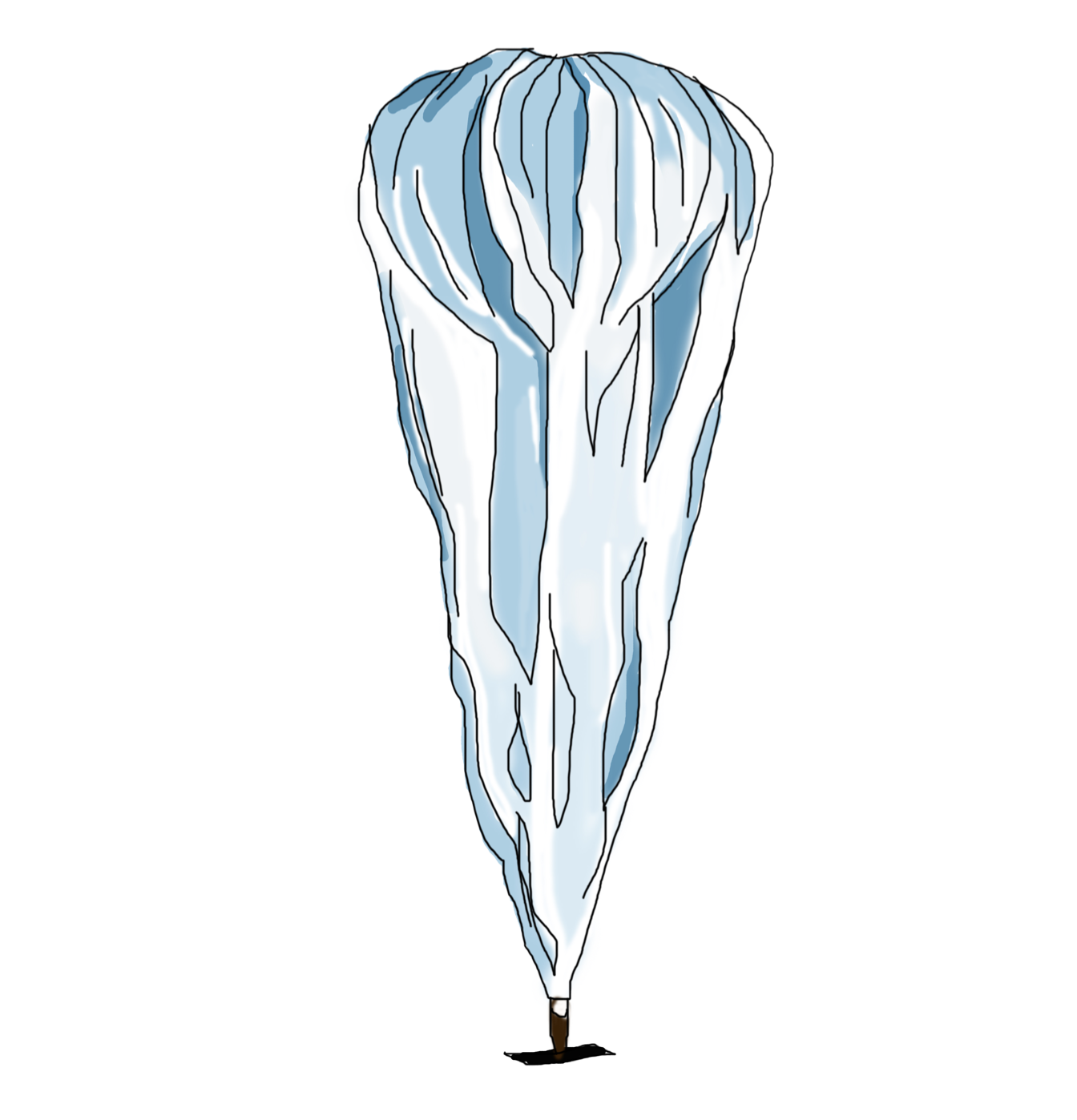