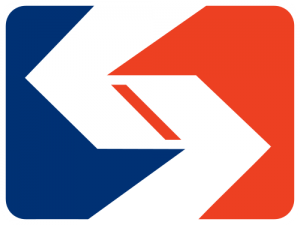 In a sudden and abrupt turnaround, the Pennsylvania state House voted 104-95 Tuesday night to approve a transportation funding bill after rejecting the same bill 98-103 on Monday night.

Republican Governor Tom Corbett has made the transportation bill one of his top priorities, and with approval ratings already dreadfully low and a re-election fight coming up next November, he could scarce afford such an embarrassing defeat.

The bill, which passed with bipartisan support, now heads back to the state Senate where it will likely be passed (the Senate passed a similar version earlier this year).

Moderate Republicans saved the day in cobbling together the votes for passage.

Far too many Democrats bowed to labor pressure and a shameful group of 50 voted against it, a majority of House Democrats. They chose instead to cowardly toe the union line, opposing the bill because now only workers on transportation projects costing over $100,000 (as opposed to $25,000) will receive union-scale wages. Of course, the vast majority of transportation projects cost over $100,000.

Endangering the whole state’s economy over objections to a fraction of what, on the whole, is a very good bill, is the kind of labor-pandering that has cost Democrats so dearly in recent decades. Furthermore, the fraction of the bill that they opposed will affect a minuscule minority of workers, whereas the failure of the bill would have been crushing for much of Pennsylvania’s middle class.

The legislature should not stop now. Because of this new funding, SEPTA will avoid some draconian cuts and the shuttering of lines. But the status quo is not good enough. The debate should be over how much to expand and improve SEPTA’s service—not whether or not to let it survive.